SOME MATHEMATICAL CONCEPTS IN GEOMETRY OF MASSES


The study of the distribution of geometrical points, loaded by some scalars plays an important role in various fields of science, of theoretical and practical character. Since such study was first applied and studied when mass had the role of played a scalar, the mass loaded point was named material point, and the discipline dealing with the arrangement of material points in space is called the geometric mass. In that discipline, in the general case under mass one should imply a scalar of arbitrary nature, which can be negative as well. For example, the discipline includes the study of distribution of magnetic or electrical masses, which can be positive and negative. This paper presents some concepts from the geometry of masses that play an important role, particularly in mechanics and physics. 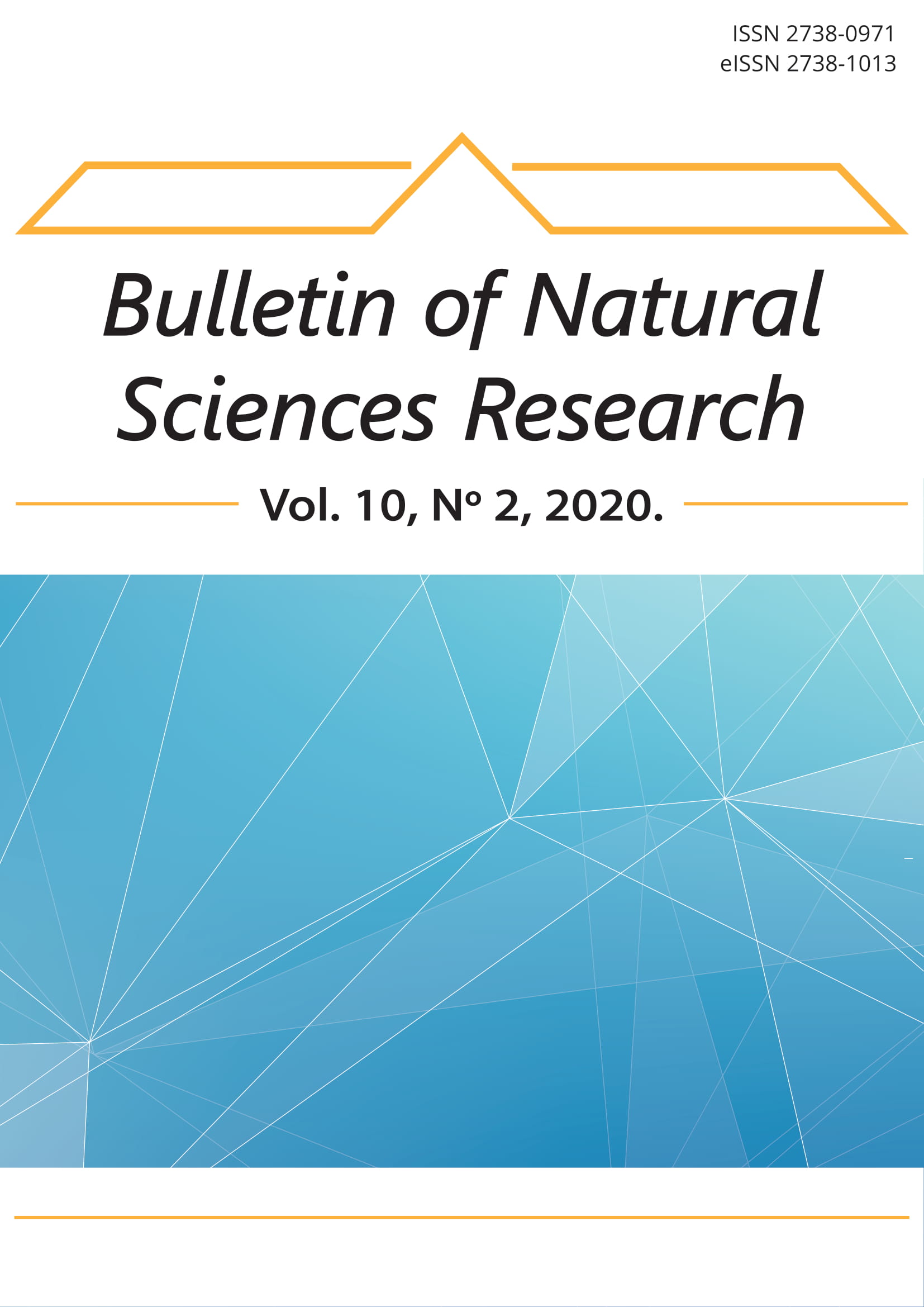 Authors retain copyright and grant the journal right of first publication with the work simultaneously licensed under a Creative Commons Attribution License that allows others to share the work with an acknowledgement of the work's authorship and initial publication in this journal.

MAKE A SUBMISSION
Information
© Copyright 2022. Centre for Evaluation in Education and Science
This field is required.
Close
Ensuring a Blind Peer Review